The Batería IV Woodcock-Muñoz (Batería IV) is the parallel Spanish version of the Woodcock-Johnson IV (WJ IV™). It offers an efficient, effective assessment of cognitive abilities and academic skills for Spanish speakers age 2 - 90+. A typical administration requires only
5 - 10 minutes per subtest.

Connect With Us
Start Quote or Order

The Batería IV Woodcock-Muñoz (Batería IV) is the parallel Spanish version of Woodcock-Johnson IV (WJ IV). It provides an efficient and psychometrically sound assessment of cognitive abilities and academic skills with updated norms and content that reflects current Spanish linguistic conventions and culture.

Batería IV reports a variety of scores that utilize the same Cattell-Horn-Carroll (CHC) framework as WJ IV, offering the same ease of use and flexibility that examiners need to accurately evaluate learning problems for Spanish speaking children and adults. As a parallel assessment to WJ IV, it even allows for a direct comparison of a student’s skills in Spanish and English when used in conjunction with WJ IV.

Goals of the Fourth Edition:

The Batería IV Achievement Battery includes 13 tests and 17 clusters. Use it to screen, diagnose, and monitor progress in reading, writing, and mathematics achievement areas.

Additional clusters can be obtained by administering tests from the Batería IV along with Spanish-language tests from the Woodcock-Johnson IV Tests of Oral Language: 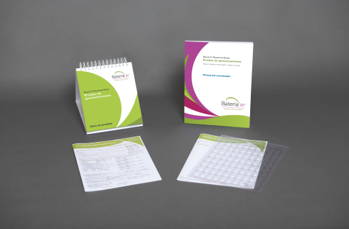 The Batería IV Cognitive Battery includes 14 tests and 15 clusters. Use it to accurately pinpoint learning problems in native Spanish speakers, as well as measure the most contemporary specifications of CHC theory: 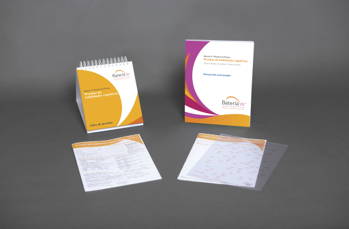 The Batería IV Woodcock-Muñoz reports on a variety of scores that utilize the same Cattell-Horn-Carroll (CHC) framework as the Woodcock-Johnson IV (WJ IV), offering the same ease of use and flexibility that examiners need to accurately evaluate learning problems for Spanish speaking children and adults. 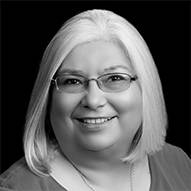 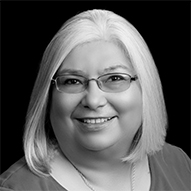 Dr. Alvarado devoted her professional life to education and assessment. She began her career as a bilingual education teacherand also worked as an educational diagnostician and special education supervisor at the elementary, middle, and high school levels and in a juvenile justice charter school. Dr. Alvarado received her BS with teaching certificates in elementary education, psychology, bilingual education, and mathematics, and her MEd as an educational diagnostician from the University of Texas Rio Grande Valley. She received her EdD in Curriculum and Instruction with a specialization in bilingual education from the University of Houston. From 1991 to 2015, Dr. Alvarado was the director of bilingual studies at Measurement Learning Consultants, where she worked on several English and Spanish standardization projects. Dr. Alvarado passed away unexpectedly in 2017, but she continues to touch and improve lives through her profound legacy and the assessments she's helped develop. 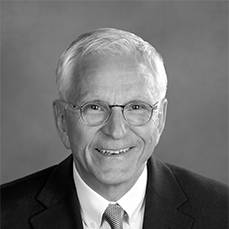 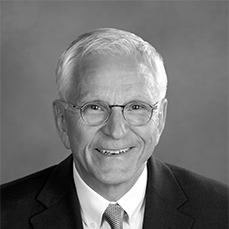 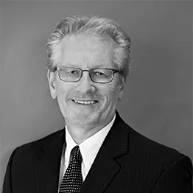 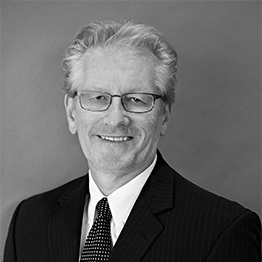 Dr. McGrew is the director of the Institute for Applied Psychometrics (IAP) and a visiting lecturer in Educational Psychology (School Psychology Program) at the University of Minnesota. He received his BA in Psychology and MS in School Psychology from Minnesota State University–Moorhead and his doctorate in Educational Psychology from the University of Minnesota. He is currently serving as an intelligence theory and testing consultant on two major international test development projects and has served as a measurement consultant to a number of psychological test publishers, including Riverside Insights. Dr. McGrew has extensive experience in the development and psychometric analysis of nationally standardized norm-referenced psychological and educational assessment instruments. He was the primary measurement consultant (and first author of the technical manual) for the Woodcock-Johnson Psycho-Educational Battery–Revised (WJ-R®) and served in the same capacity as coauthor for numerous other assessments, up to and including the Woodcock-Johnson IV (WJ IV™). 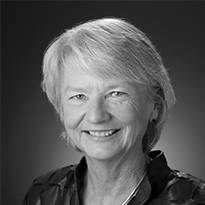 Dr. Mather is a professor emerita at the University of Arizona in the Department of Disability and Psychoeducational Studies. She holds an MA in Behavior Disorders and a PhD from the University of Arizona in Special Education and Learning Disabilities. She completed a postdoctoral fellowship under the mentorship of Dr. Samuel Kirk at the University of Arizona. Dr. Mather assisted Dr. Richard Woodcock with several aspects of test development for the Woodcock-Johnson Psycho-Educational Battery–Revised (WJ-R®), including coauthoring the Examiner’s Manuals for the WJ-R Tests of Cognitive Ability and Achievement. She has been a coauthor of both the Woodcock-Johnson III (WJ III®) and the Woodcock-Johnson® IV (WJ IV) and has coauthored books on the interpretation and application of the WJ III and WJ IV. She has served as a learning disabilities teacher, a diagnostician, a university professor, and an educational consultant. Dr. Mather conducts research in the areas of reading and writing development. 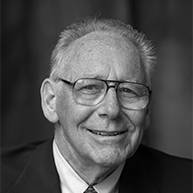 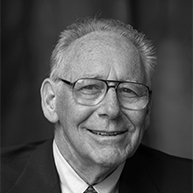 Introduction to the New Batería IV: Composition and Test Overview